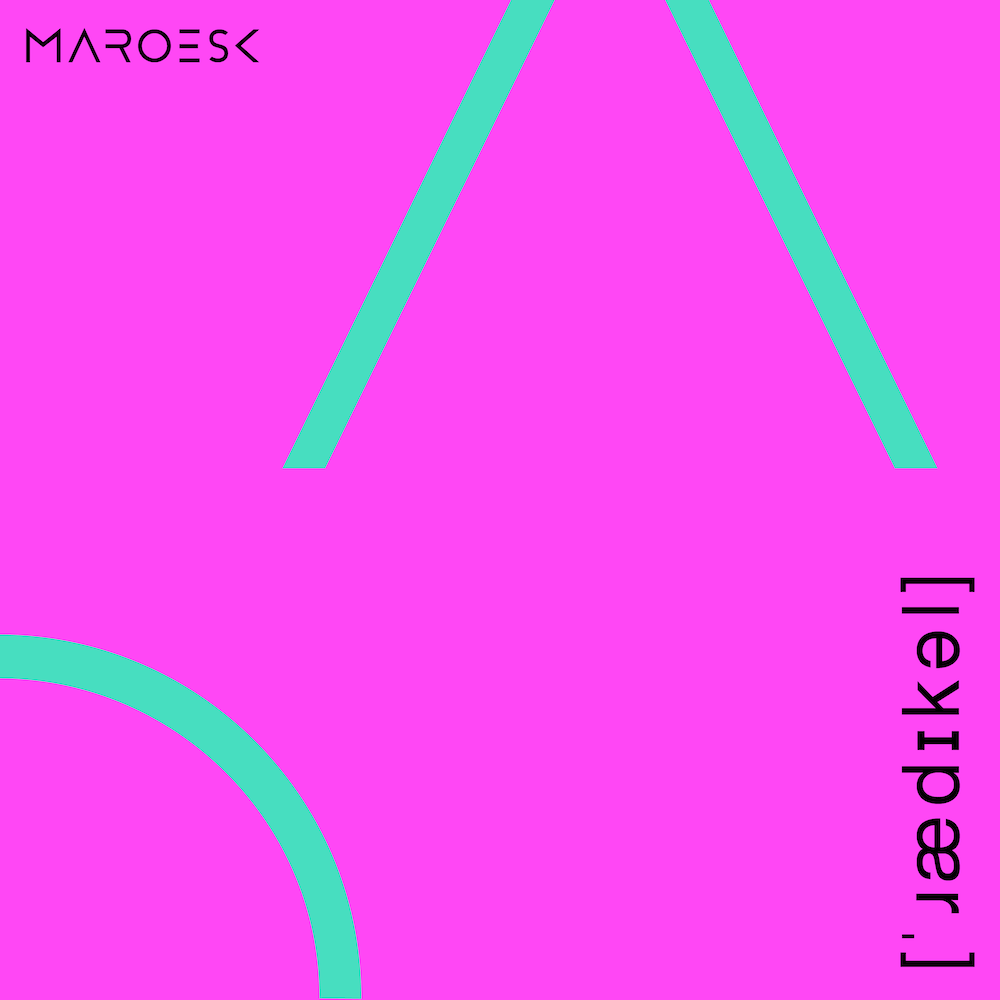 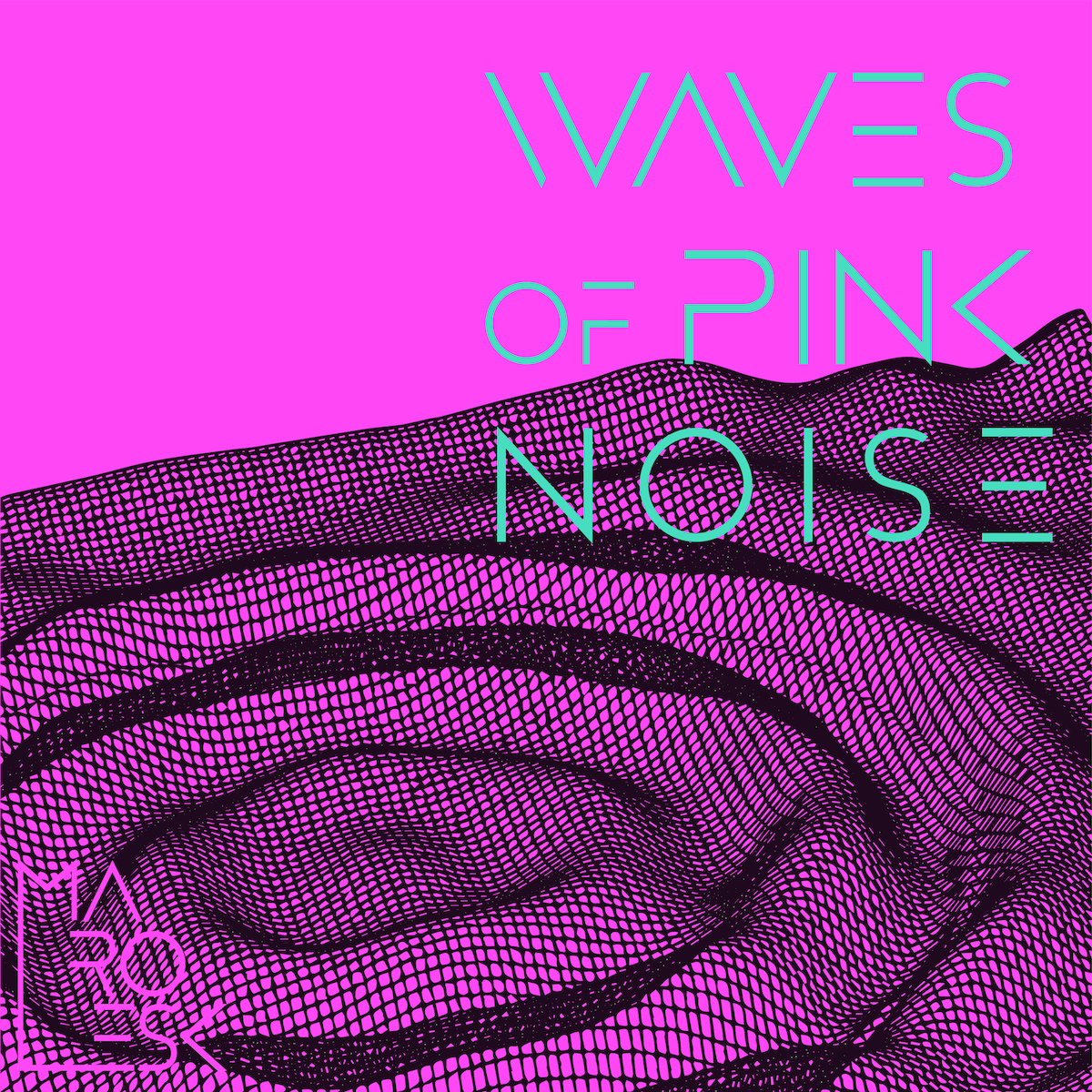 The weather was just right, with almost no clouds in the sky and only a gentle breeze whispering across the sandy shore that separated M∆ROs cozy residence from the endless blue. M∆RO just stood there, eyes closed, steadily breathing and full of pleasant anticipation, as the vague noises from far grew louder, forming an awe-inspiring crescendo of sounds, expected to climax into the meaning of everything.
M∆RO put his head back, eyes still shut, while he eagerly spread its arms like wings to welcome the wildly onrushing salvation.

Just a second before the impact, M∆RO took a deep breath and immersed himself into the roaring Waves of Pink Noise. 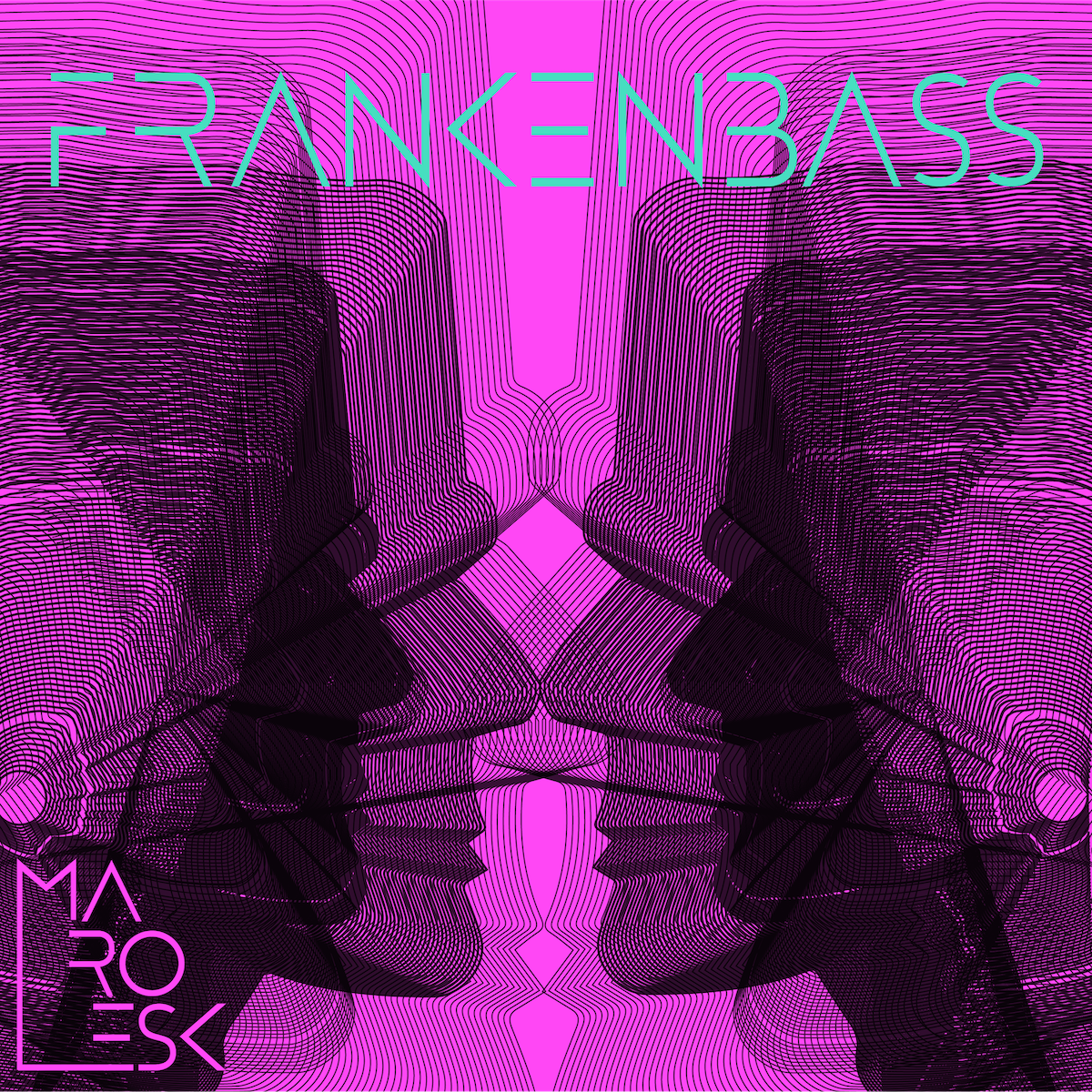 Once upon a time, in a dark and boisterous age. In a town, shrouded in the darkness of a very dark and stormy night – midnight, to be exact – concealed deep down in the basement of a weather-worn house, which seemed to be devoured by the eerie shadows of the dark monstrous tree next to it.

Behind the heavy doors of a dar…. dimly lit laboratory, completely secluded from society, M∆RO – with his wild hair, dressed in a gray knit jersey and an oversized purple scientists coat, was desperately fiddling with a massive and wildly blinking machine – a Synth-e-Seizure, as it later transpired – trying to achieve the ultimate low frequency sonic experience, when out of nowhere lightning struck into the house’s two-headed weather-cock… 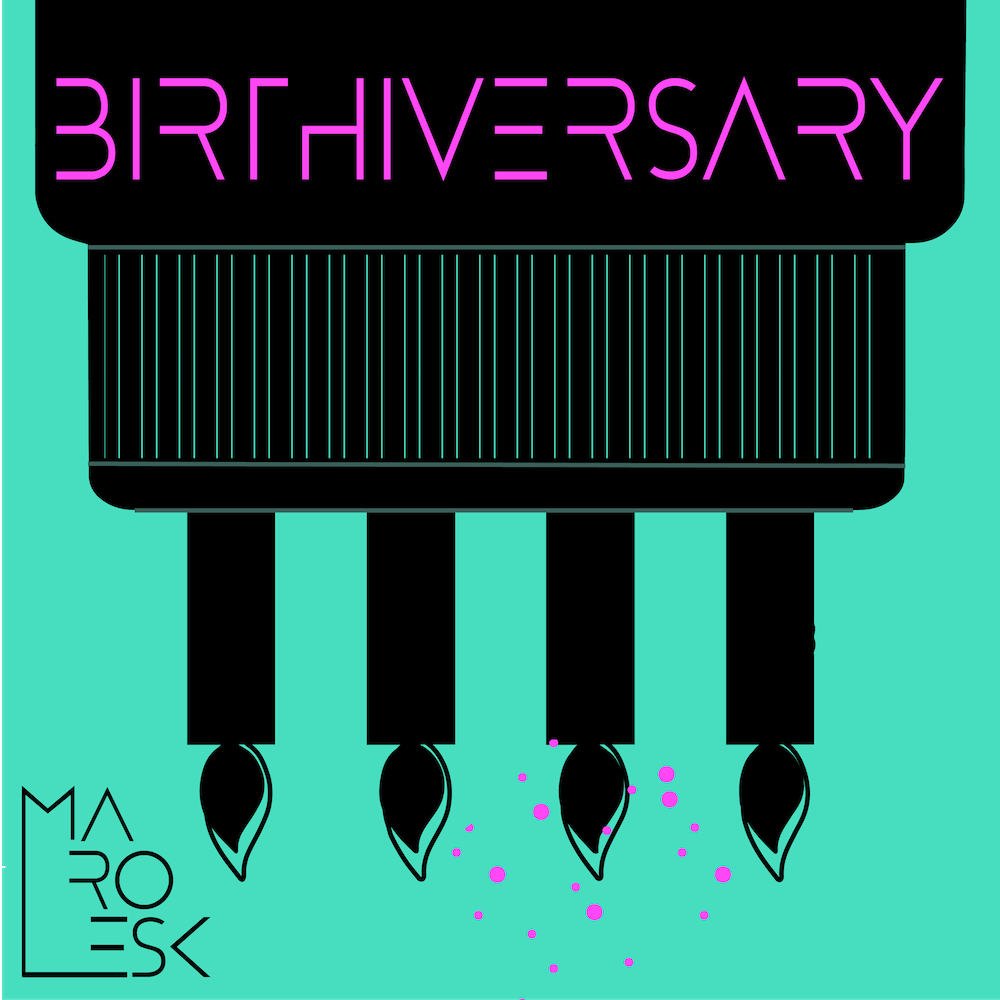 With the last of his strength, M∆RO unlocked the bulky front door to his small but cozy apartment on the beach. He tumbled through the hallway, while clumsily sloughing off his worn leather jacket, funny-patterned knit jersey and his beloved white mid-top sneakers that would have fallen apart already if he hadn’t carefully duct-taped them several times. “Damn, that was one goddam bone-grinding day today at the factory…”, M∆RO thought, “…with an unnecessarily traumatic ending. Why had this childish fuck Lester to make fun of my daily safety instructions announcement instead of simply following them like everybody else?!

Poor Sally and their two kids. Getting them all sated with a disability pension is nearly impossible”. M∆RO sighed. Meanwhile he had also added his grungy work pants and one of his socks to the trail of carelessness that marked his way to the kitchen, where he had just popped open a bottle of beer using the top edge of the fridge door.
He took a pull from his bottle, failed to suppress a burp and scuffed into the living room where he skillfully slumped down onto the couch, while grabbing the remote from the table and turning on the TV. “Channel 12 Local News – Good evening ladies and gentlemen. This afternoon a terrible incident in the local steelworks suddenly interrupted our rural idyll. When Lester Barnaby got instant-karma by ignoring the safety instructions from his shift supervisor. While performing a silly mimicry of the foreman’s instructions, his fire proximity suit got caught. Between the enormous gears of the newly installed fully-automated metal forging machine. It’s thanks to the fast reaction of his supervisor, who instantly jumped for the Panic Button, so the machine stopped right before Lester Barnaby’s shoulder. He was brought to the…”. “Poor Lester! Ausgerechnet an seinem Birthiversary” M∆RO mumbled to himself, as he dozed off with exhaustion. In the deep of night M∆RO woke up all baffled and dripping with sweat. Only fragmentary memories of a weird and confusing dream rushed through his head. Starring Lester with an impressive cybernetic arm prosthesis and his personal, very sarcastic AI named M4R0, celebrating his 40th birthday. M∆RO smiled to himself, swiped the drool off his left cheek and lurched to his bedroom.