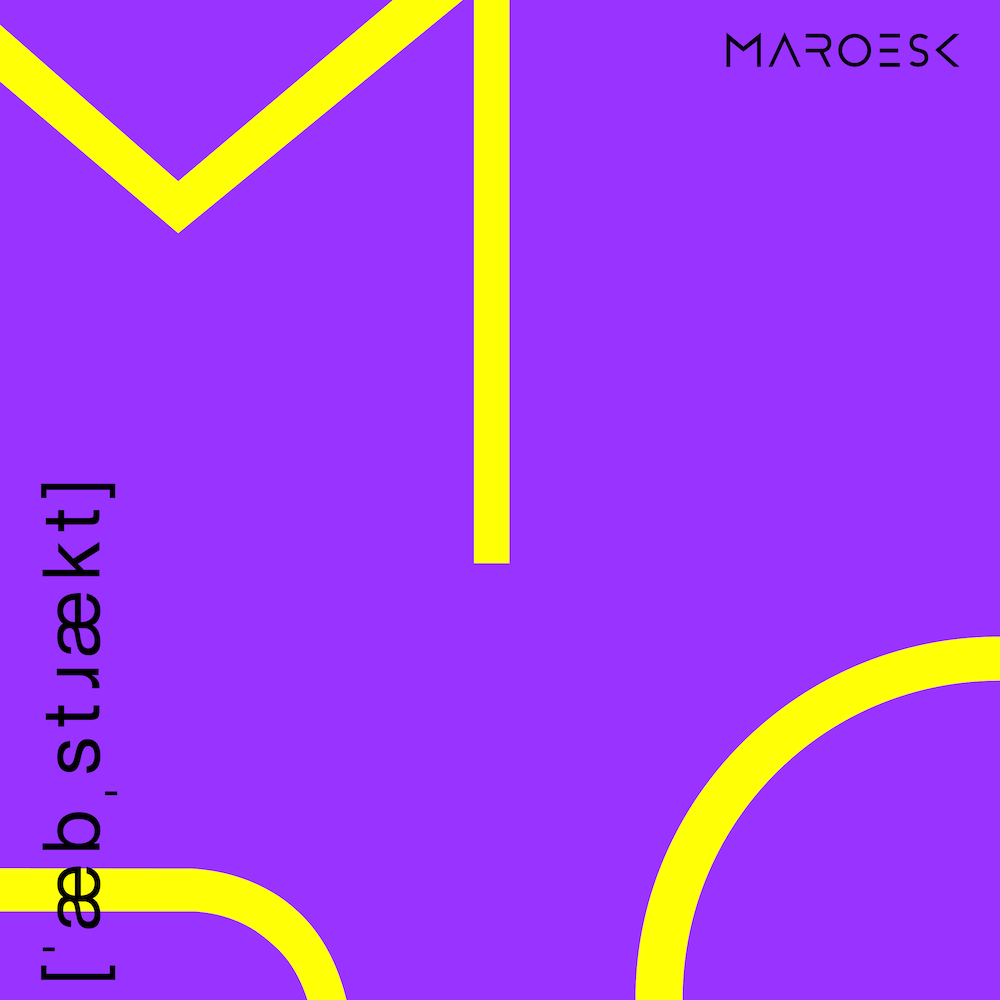 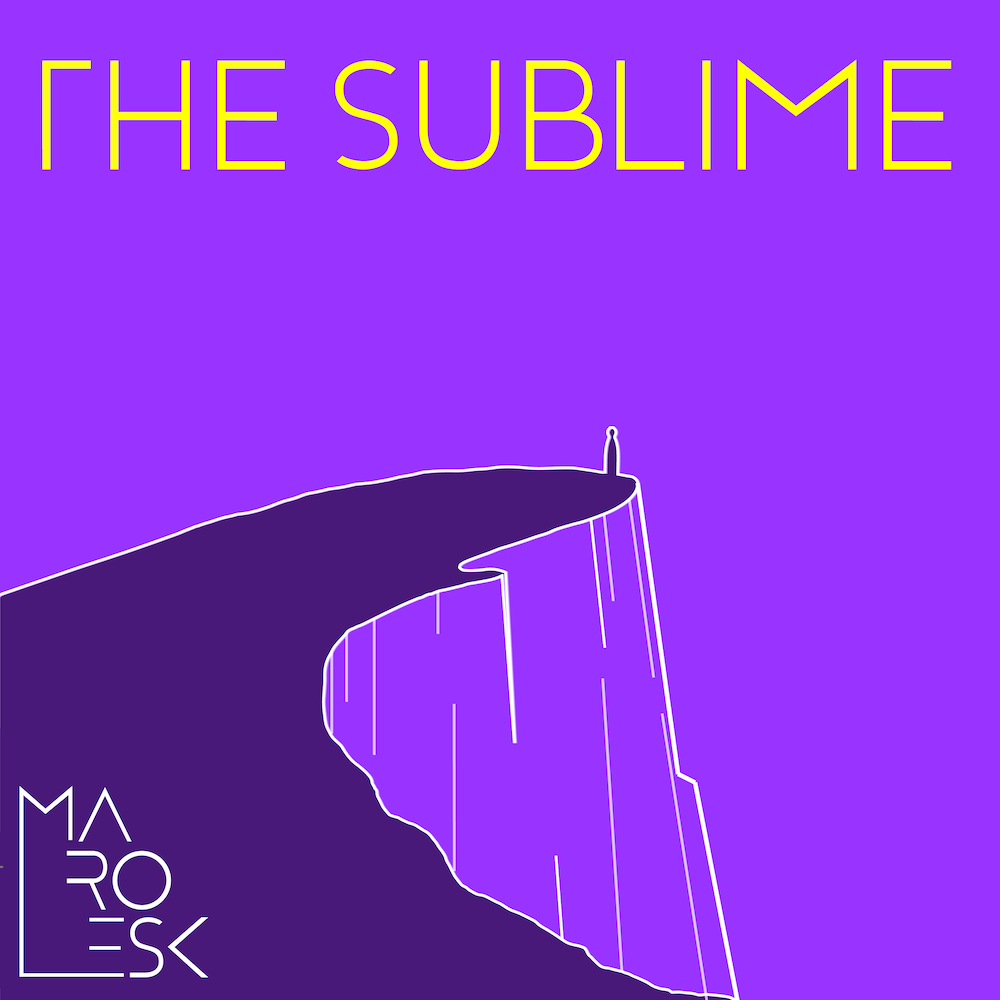 MARO breathed heavily as he wiped the sweat off his forehead, straightened himself up and took two steps back.
The sun was blazing on this beautiful June afternoon. M∆RO had to use his flat hand to shade his squinting eyes and actually see something.

There it was, MAROs magnum opus in its entirety – a real masterpiece. MARO felt great. Filled with pride, peace and contentness.

In the same moment, the smogabord of feelings – induced by the pure sublimity of his achievement – suddenly flooding his entire body, were so overwhelming, that MARO uncontrollably bursted into a relieving mixture of crying and laughter. 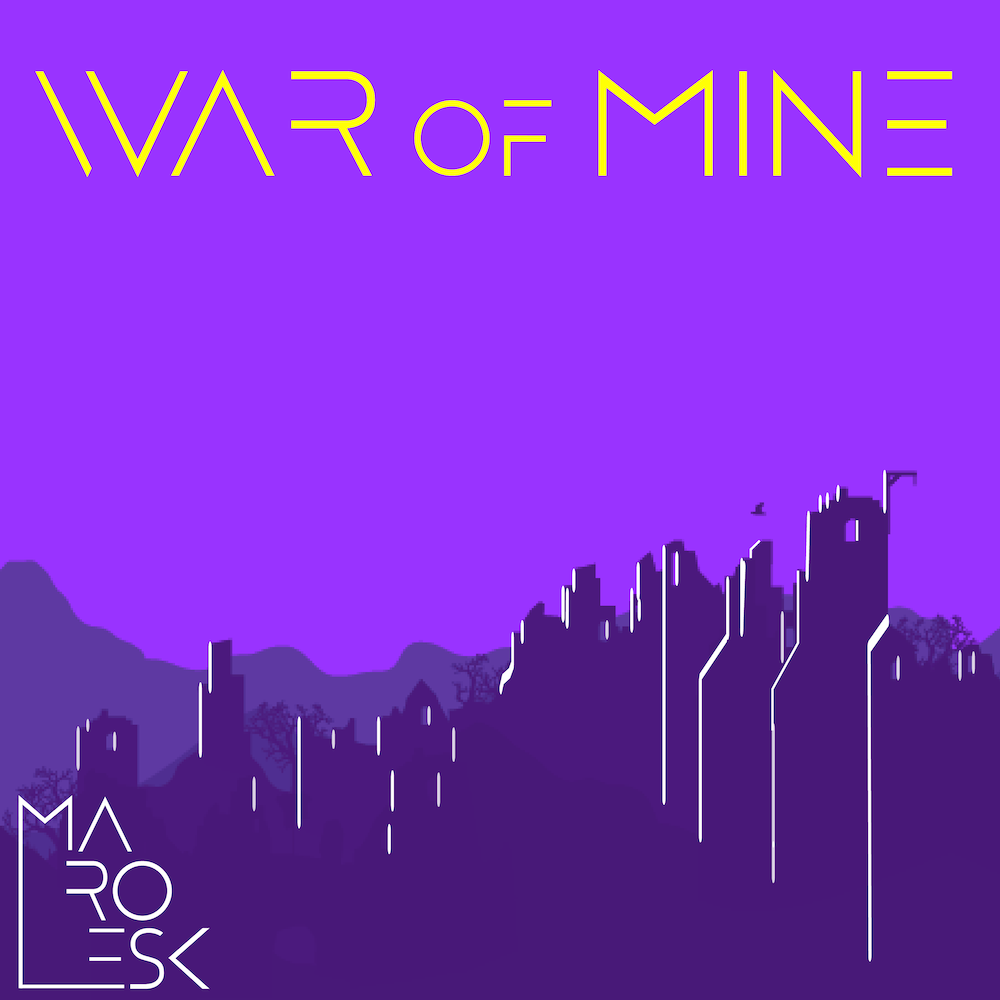 War of Mine | Prologue

After a long and exhausting but even so rewarding trip, MARO tiredly, but thoroughly self-contented, collapsed into the old creaky rocking chair on the front porch of his small, but super-cozy house on the beach.
The incessant chattering seagulls that settled down on the porch’s handrail, promptly cleared off, as MARO racily popped open his well-earned beer.
Or was it that daunting rumble from the dark and surrealistically purple-tinted evening sky, that quite-suddenly made them fly away?
Just before M∆RO finished his thought about the obviously wrong weather forecast this morning, another, even closer and louder rumble made M∆RO cringe. He stepped off the porch to check, where that eerie rumbling noise was emitted from.
What M∆RO then saw, sent a chill down his spine. He dropped the beer and after a short state of shock, hastily rushed back into the house, where he frantically stuffed his purple hiking backpack with anything that looked promising enough to extend his survival in the imminent, dark and uncertain future, lashed it all together and started running… 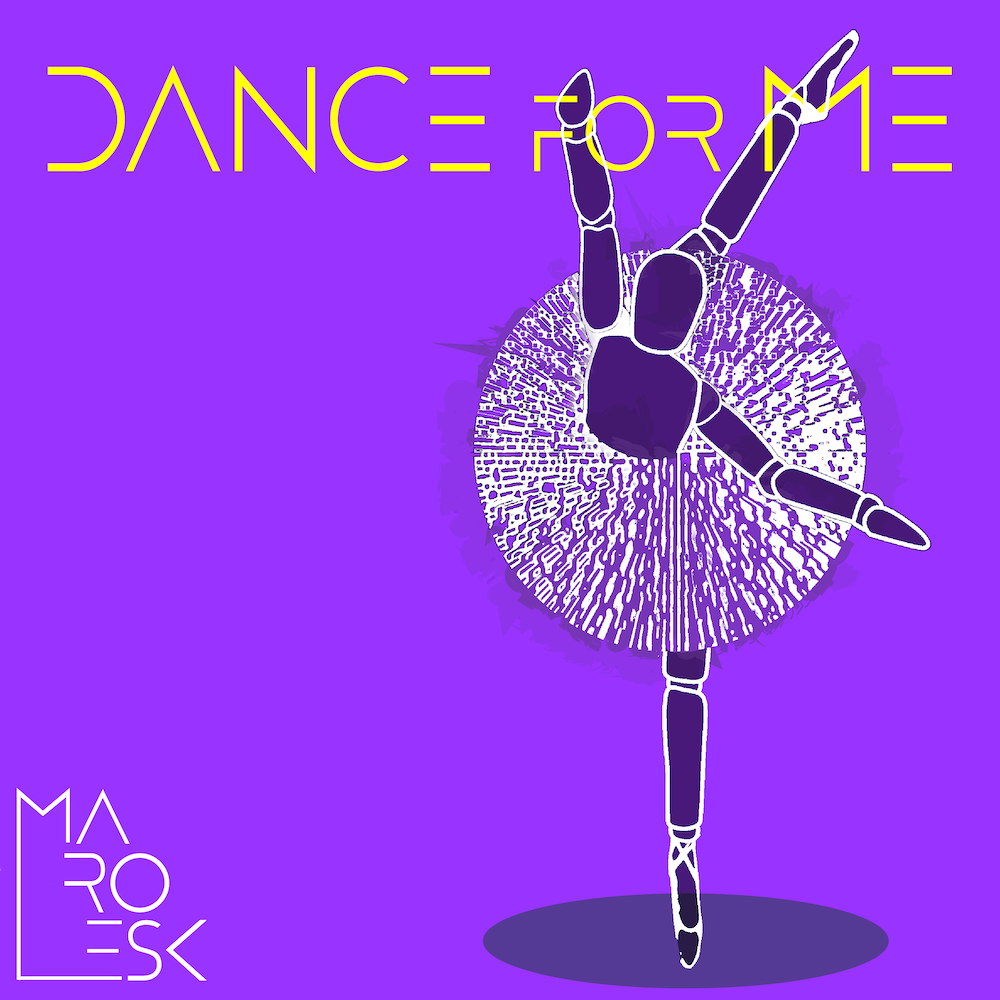 Dance for Me | Prologue

„What a fucked up day!“, MARO muttered to himself, as he was roaming about the streets, armed with a bottle of booze, when on top of it all, it started to pour.
„I could really use a diversion“, he thought, after almost passing the entrance of the only nightclub in town. Digging around in the left pocket of his coat, revealed crumby leftover pieces of half a pill, which he promptly washed down with a determined gulp of his cheap hooch.

M∆RO shuddered, gently placed the half-full bottle on the sidewalk, wiped his face clean, with his sleeve and concentrated on appearing somewhat sober, while passing the bouncer.

Inside, he was repulsed by the swirling crowd of euphoric cheerful people. Finally the attractive, but seemingly on the edge and miserable barmaid, got M∆RO the cocktail, he had ordered ages ago. He offhandedly tossed the exact change on the counter and eagerly reached for the pleasantly decorated drink, which he expected to ease his frustration. But just before MAROs shaky hand touched the glass, the fellow right next to him jumped to a sweeping turn to greet his buddy. Unfortunately MAROs object of desire was in the range of motion of this testosterone driven salutatorian choreography, performed by these two party animals, and was ruggedly swept off the counter. Annoyed even more by their slurred apology, MARO uttered a „F**k it!“ and turned around to face the dancefloor and watch the hustle and bustle.

Suddenly the feverish swarm and those pulsing colorful lights appeared to calm down, awaiting instructions. As if it were the most natural thing in the world, M∆RO raised both hands and moved them in a forced perspective above the crowd, like a puppeteer.

All the while whispering smugly under his breath: “Dance for Me, Dance for me!”

Support us on Bandcamp: